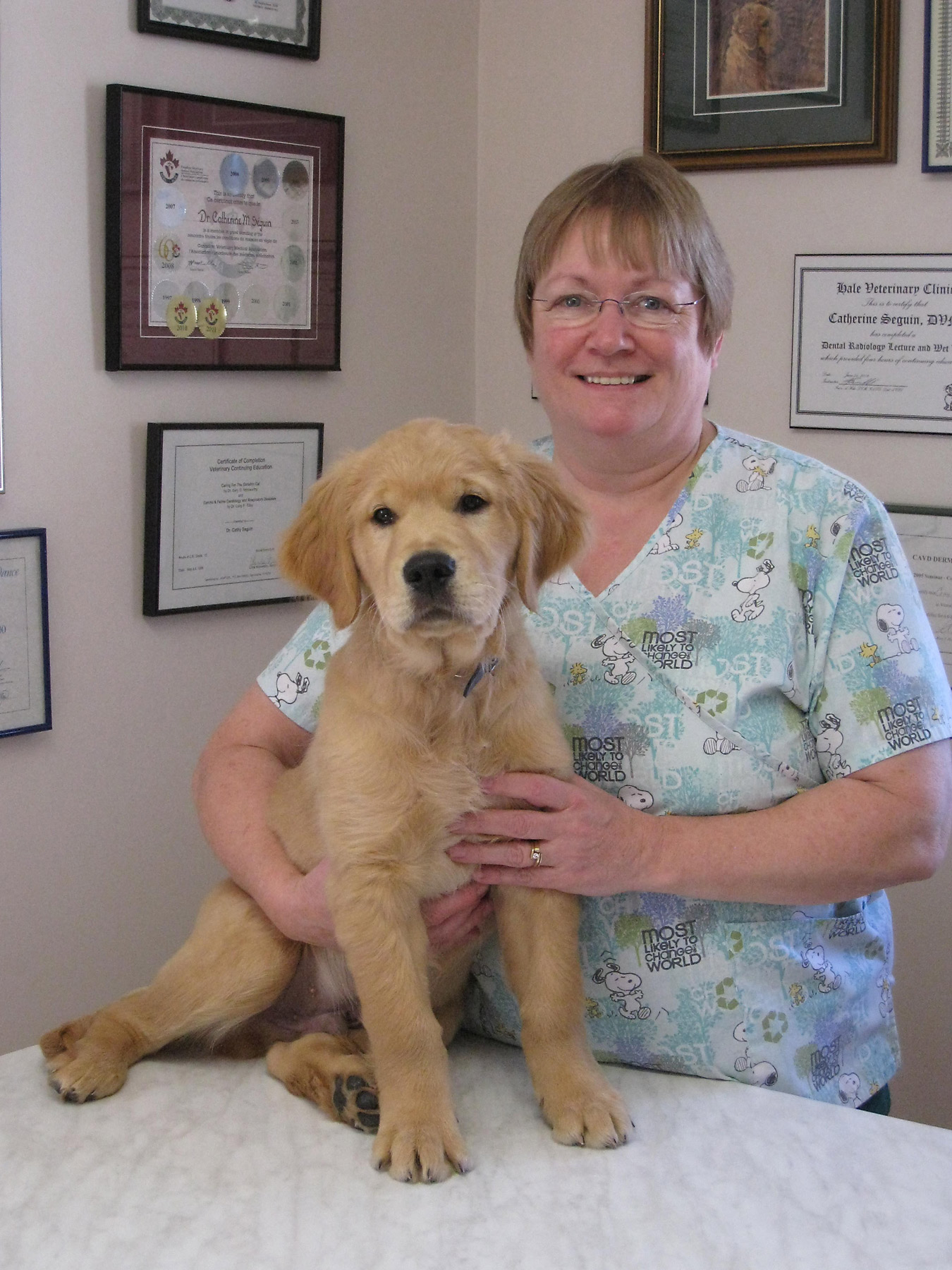 It’s hard to believe that it’s 30 years since I first stepped into the exam room as a Doctor of Veterinary Medicine.  I decided to become a veterinarian when I was 8 years old.  I had a hamster that wasn’t well and I had no idea what to do for it.  I promised that one day I would know what to do to help, or at least be able to end the suffering peacefully.  My resolve never waivered.  Strange that at the time people told me that I couldn’t be a vet as it was a man’s job (thankfully my mother supported me) and now the classes are well over half female.

After 30 years, you would think that I would have pretty much seen all of it by now, but Mother Nature keeps throwing new curves at me.  I’m grateful that I can’t say “I’ve never seen anything like it” very often anymore, but it still happens.

Even if I had seen it all, with the fast pace that new technology and medications are changing the way we practice, there is still more to learn continually.  It certainly never gets dull.  So much has changed in the past 30 years.  When I went to school we were not taught dentistry.  We simply removed teeth that became too diseased.  We also believed that some degree of liver, kidney and heart disease were normal in pets over 10 years of age.  We now know the impact of disease in the mouth throughout the body.  We take a preventive approach and know that a healthy mouth means a healthy pet.  We now know that no amount of liver, kidney or heart disease is normal and our pets are living much longer and healthier lives.

The information on heart disease has also progressed incredibly, as have the medications we have to treat it.  A heart disease of cats was discovered to be nutritional and now that cat foods are supplemented we rarely see it anymore.  Blocked cats needing surgery were common every spring and fall but with the new nutritional adjustments to the diets, it is now thankfully uncommon.

Heartworm medication had to be given every day and if you missed a day you risked an infection breaking through.  Also, if you gave the medication to an animal that had heartworm, it could result in an instant reaction that could be fatal.  Now we can use one of the medications to help control the disease.

I could go on but I would like to get this posted while it is still 30 years of practise.  Perhaps others will be addressed in coming blogs.

I feel very blessed that I can spend my days doing something that I enjoy so much.  Having grown up with many different animals, I recognize the importance of even the smallest to its caretaker.  It is a very good feeling to help a sick creature feel well again.

It has also been a privilege to come to know my clients and their families.  To see them come with a new pet, after having weathered the loss of an old friend.  To see their children grow and eventually come in with pets of their own.  I had no idea, 30 years ago, how very rich and rewarding a career this would be and I thank you all for the honor of caring for the furry members of your family.